Some of the courses listed below are approved by the Department of Human Services (Centrelink) which administers the payments for eligible students enrolled with Australian Professional Skills Institute.

The institution code for APSI is 6P353.

Priority industry training programs and qualifications equip students to take up jobs in skilled occupations that are in high demand across Western Australia.

More information on how the Priority industry qualifications list is developed is provided here.

Start your career today and choose your next career step:

​Australian Professional Skills Institute is selected by the Department of Training and Workforce Development as the preferred provider in Western Australia for the State Priority Training  and General Industry Training Courses.

Training in these areas will help students become skilled workers, ready to meet the job market and the employers who need them.

*Courses approved by the Department of Human Services and students may be eligible to receive payments from Centrelink. 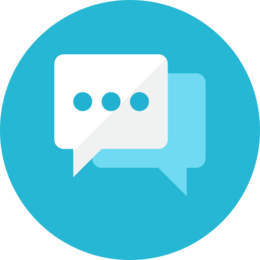